How Reliable Polls Are Being Conducted Today? 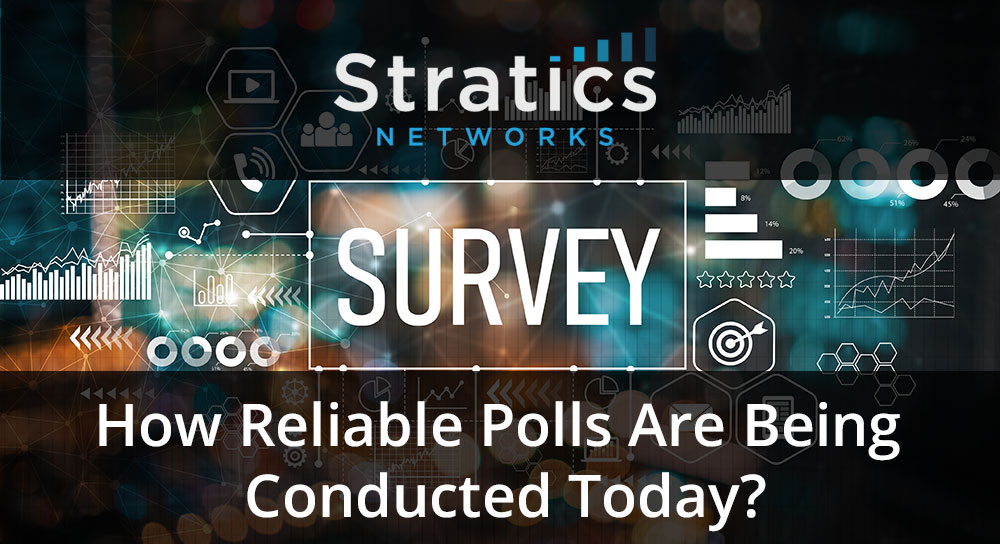 After years of trial and error, companies in various industries have unearthed a more reliable, user-friendly method of acquiring invaluable information from respondents regarding a host of subjects, such as their thoughts on a business’s services, or current/ potential political candidates. This emerging tool is known as PrecisePoll IVR or Interactive Voice Response polling and is described as an automated, pre-recorded phone survey designed for participants to respond to questions vocally or using their keypad.

Interactive Voice Response polling has many uses, outside of businesses looking to assess the quality of their customer support services and business operations. This technology is increasing in utilization amongst entities seeking to enhance their political polling capabilities.

What is Political Polling?

Political polling is a type of public opinion polling, where a predetermined sample size gives their thoughts on various subjects embedded in the world of politics (i.e., candidates they are most likely to vote for and why), and that information is then used to assess a candidate’s standing and make predictions.

What are the Benefits of Stratics Networks IVR Polling?

What are some Essential IVR PrecisePoll Features?

SaaS (software as a service) firms, like Stratics Networks, are working to enhance the capabilities of voice applications through Precise Poll, for the purpose of enabling operations of all sizes, the power to maximize respondent reach in the most cost-effective way. Stratics Networks provides services, specifically designed to achieve the desired results, such as: 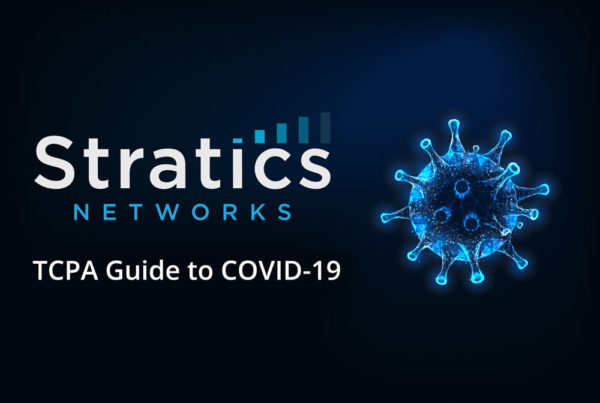 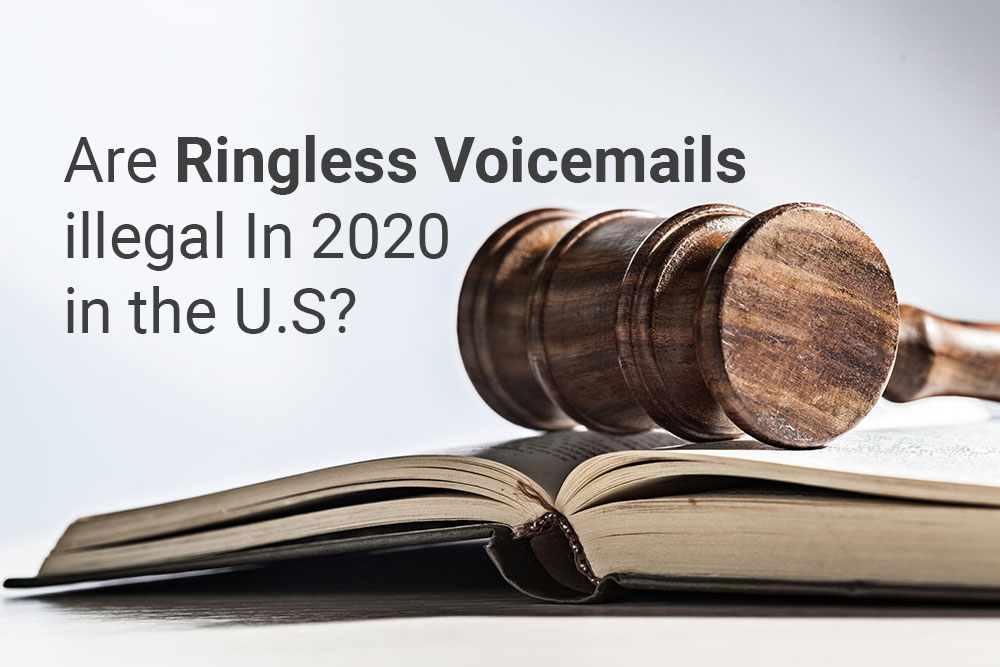 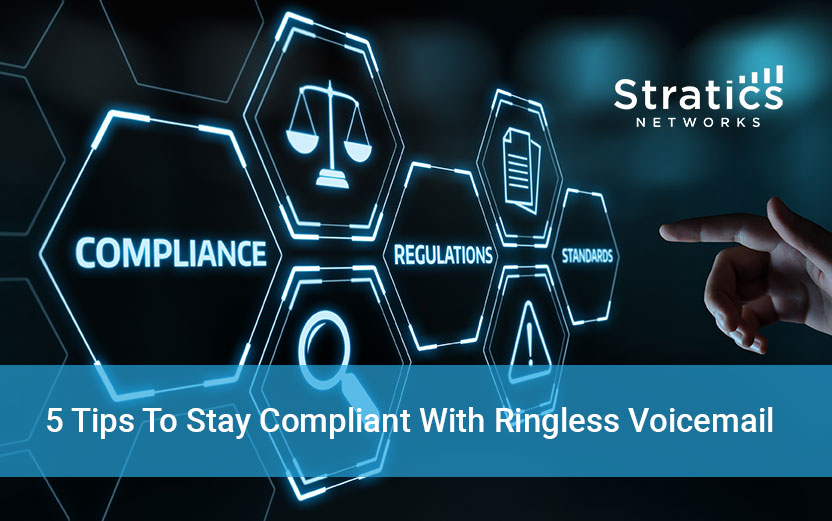